The Life of HAMAGUCHI Yozo 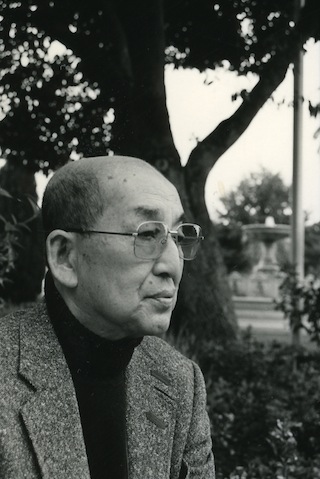 HAMAGUCHI Yozo was born in Wakayama prefecture in 1909 as the third son of Yamasa Shoyu’s tenth president. The family has engaged the soy sauce production business since 1645, but Hamaguchi left his family business to pursue sculpture at the Tokyo University of the Arts (formerly known as the Tokyo National University of Fine Arts and Music). In 1930 he quit his university and went to France to study oil painting, water colors, copper-plate engraving. He returned back to Japan at the brink of WWII. Determined engraving as his way, he went Paris again in 1953, and in 1955 developed the original technique of “mezzotint.”

Since being awarded the Grand Prize of the International Printmaking Division at the São Paulo Biennial in 1957, he has been awarded numerous times at various international art exhibitions and is said to be one of the leading copper-print artists in the world. He moved in San Francisco in 1981 where he continued pursuing his art for 15 years. He finally returned to Japan in 1996 and passed away in 2000.

The Encyclopedia Britannica in the item of “Mezzotint” says, “It’s most distinguished mid-20th-century advocate, HAMAGUCHI Yozo, a Japanese artist living in Paris, developed techniques for printing color mezzotint.” Hamaguchi’s techniques reflect a delicate and tranquil ambiance in his artwork, and his international recognition elevates him as one of the greatest masters of printmaking.

A Message from HAMAGUCHI Yozo 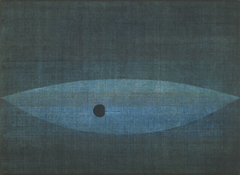 I returned to Japan in 1996 after spending many years in France and the United States.
As I approach my 90th birthday, I was able to find a permanent space to display the pieces I brought back home.
The completion of this small and humble space is the most wonderful reward for me as an artist. Having spent many years working with mezzotint techniques, each works carries its own set of memories and is invaluable to me.
This art museum will display works from my earlier years to my more recent pieces. I hope that the younger generation studying prints will take the time to visit my collection, and I look forward to the development of a new generation of print artists. 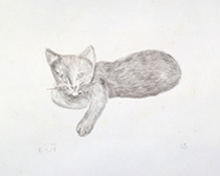 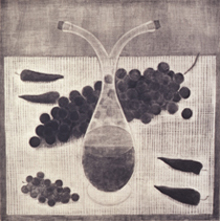 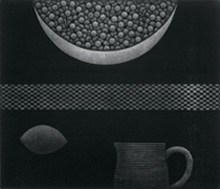 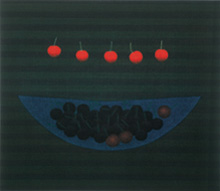