This is an exhibition of Yozo Hamaguchi’s copper-plate prints focusing on delicate colors.

After the World War II, Yozo Hamaguchi (1909-2000) settled in Paris and started copper-plate printing in earnest, and soon became an artist internationally appreciated.  It is known that Hamaguchi acquired by himself the technique of copper-plate printing, “mezzotint”, which expresses tints of black in detail, and further developed the technique of “color mezzotint”, a method of printing color plates in layers.

Basically, “color mezzotint” is a technique to complete one piece of work by creating 4 color plates, i.e., yellow, red, blue and black, and to print them onto one piece of paper overlapping each other.  The process is the same as the color development method used in present color printing, however, Hamaguchi’s works show soft color nuance like particles containing both light and darkness, which is created by the level of pressure onto the copper-plate that Hamaguchi took his time to engrave.

In addition to the works of Hamaguchi, two present-day artists’ works are introduced in this exhibition as a small project.  Photographer Yuji Hamada (1979-) presents experimental works one after another, and his series “C/M/Y” is a trial to extract decomposed layers of colors from several photographs in water, and re-structure colors on a paper.  The colors and shapes made to come across in an instant with a sharp sensitivity connote a drama.  The traces of manual work are also a part of attraction of the works.

The theme of the drawings of Sawako Ura (1986-), a textile artist based in Helsinki, is the beauty of nature or the scenery in the memory, and many of them are used in textiles.  Her method is painting different texture of crayons on a paper in 2 to 3 layers, and scratching by a toothpick to draw lines and points.  It has something overlapping with the process of engraving in copper-plate printing.  Each line shows life, and her works lead us to the wind and the land of Scandinavia and further ahead.

Please appreciate each story born from the layers of colors.

Born in Osaka in 1979.  Graduated from Department of Photography, College of Art, Nihon University in 2003.

He has been photographing and creating on the basis of questioning what does it mean to “see” or “cannot see” using photograph as media.  In recent years, in addition to the solo exhibition at PGI in Tokyo, he is exhibiting works at Photo Festival “Images” in Vevey, Switzerland in 2014, Photo Festival in Aix-en-Provence, France, and Condé Nast Gallery in New York in 2015.  In 2014, his photo album “photograph” was nominated at Aperture/Paris Photo First Photo Book Award 2014.  He is based in Tokyo, and presenting works within Japan and abroad.

Born in Tokyo in 1986.  After graduation from Musashino Art University in 2008, she moved to Finland and earned a master’s degree at University of Aalto in 2011.  She has been creating works mainly with a theme of the beauty of nature and the scenery in the memory.  She positively participates group exhibitions and competitions, and in 2010, submitted her work at Heim Textile (Frankfurt).  In 2010, she also won a prize at Textile Print Festival 2010 hosted by cocca.  In 2012 she provided design at Marimekko 2012 S/S Collection.  At present, she is based in Helsinki and working as a freelance textile designer, providing design to Marimekko, etc. 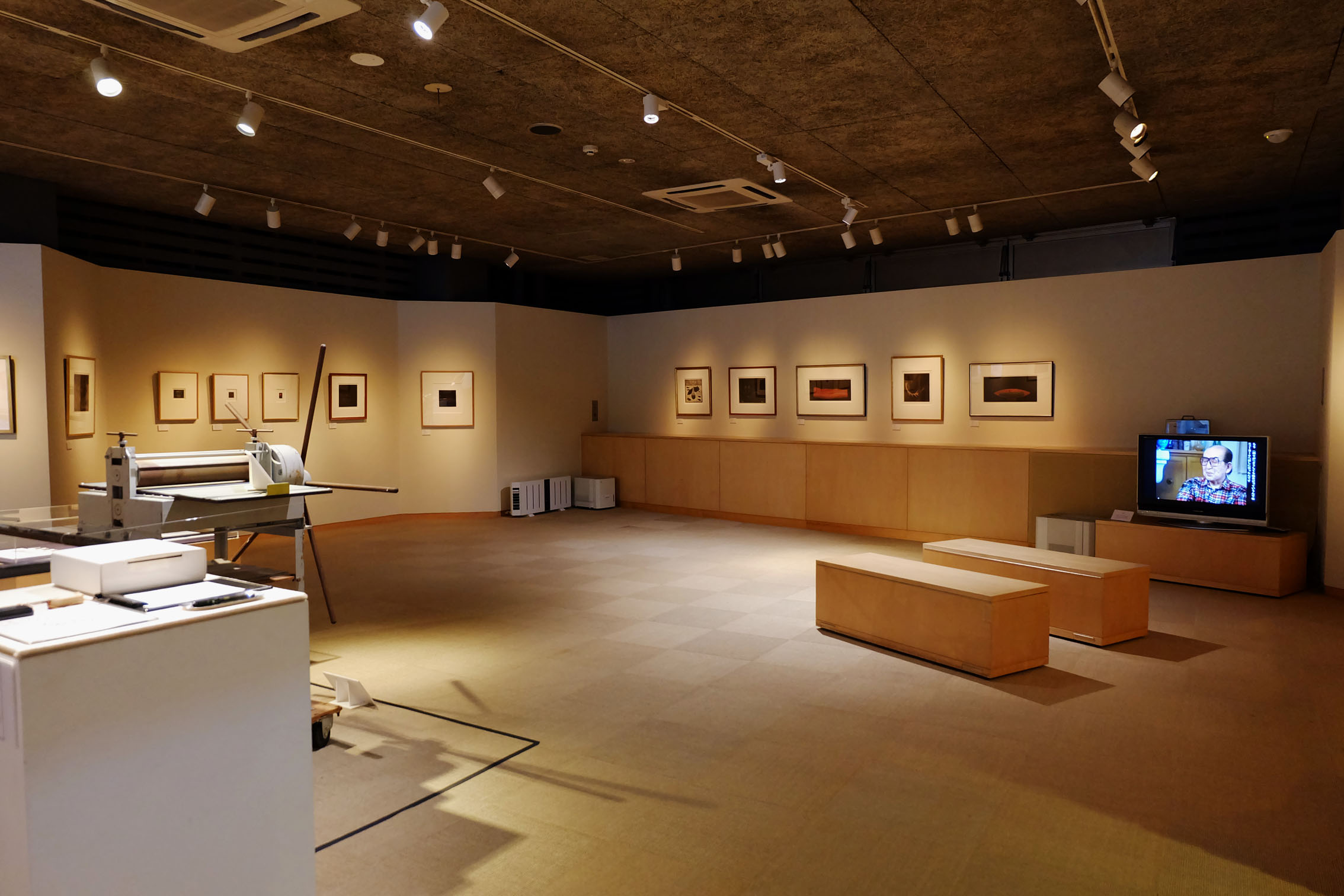 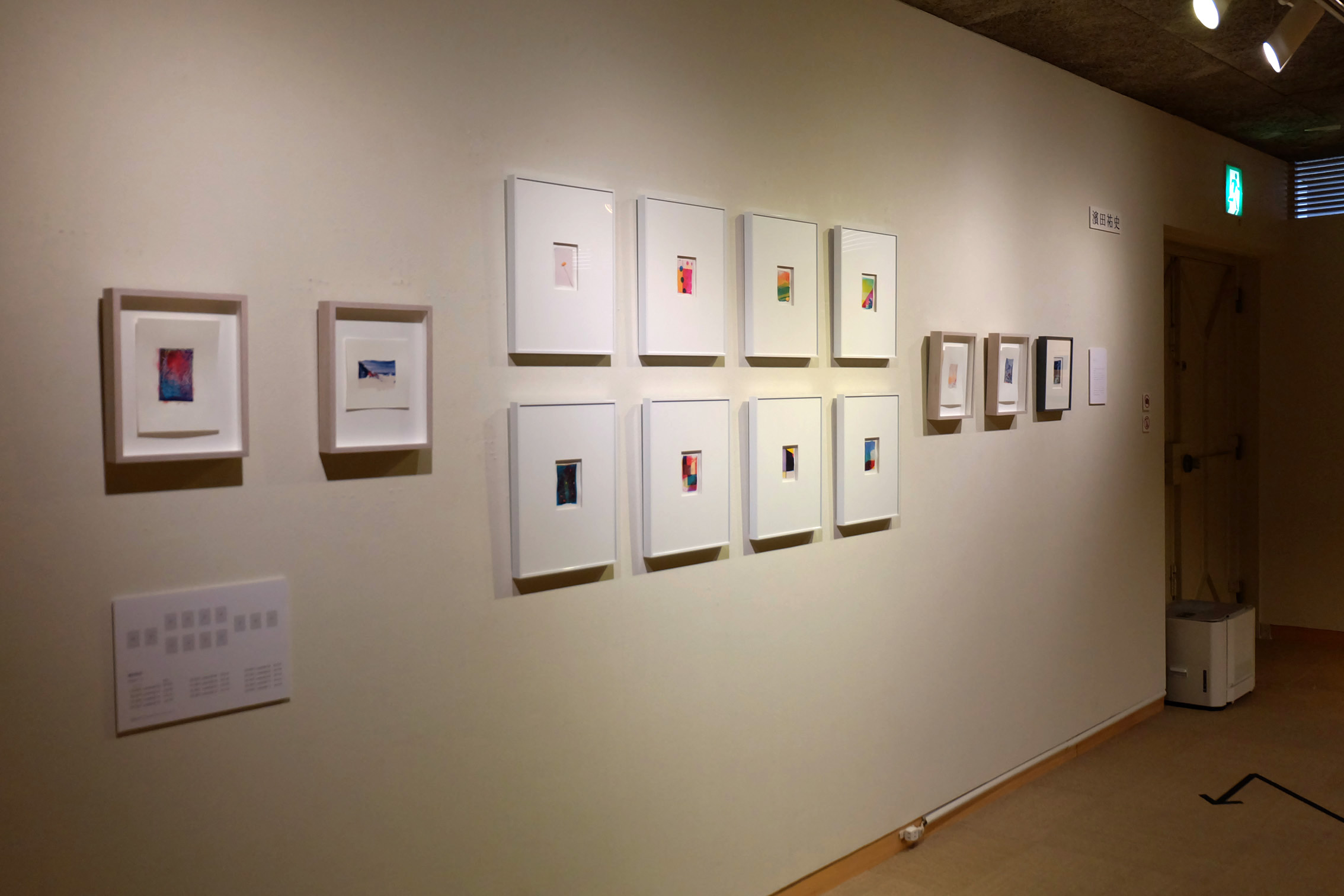 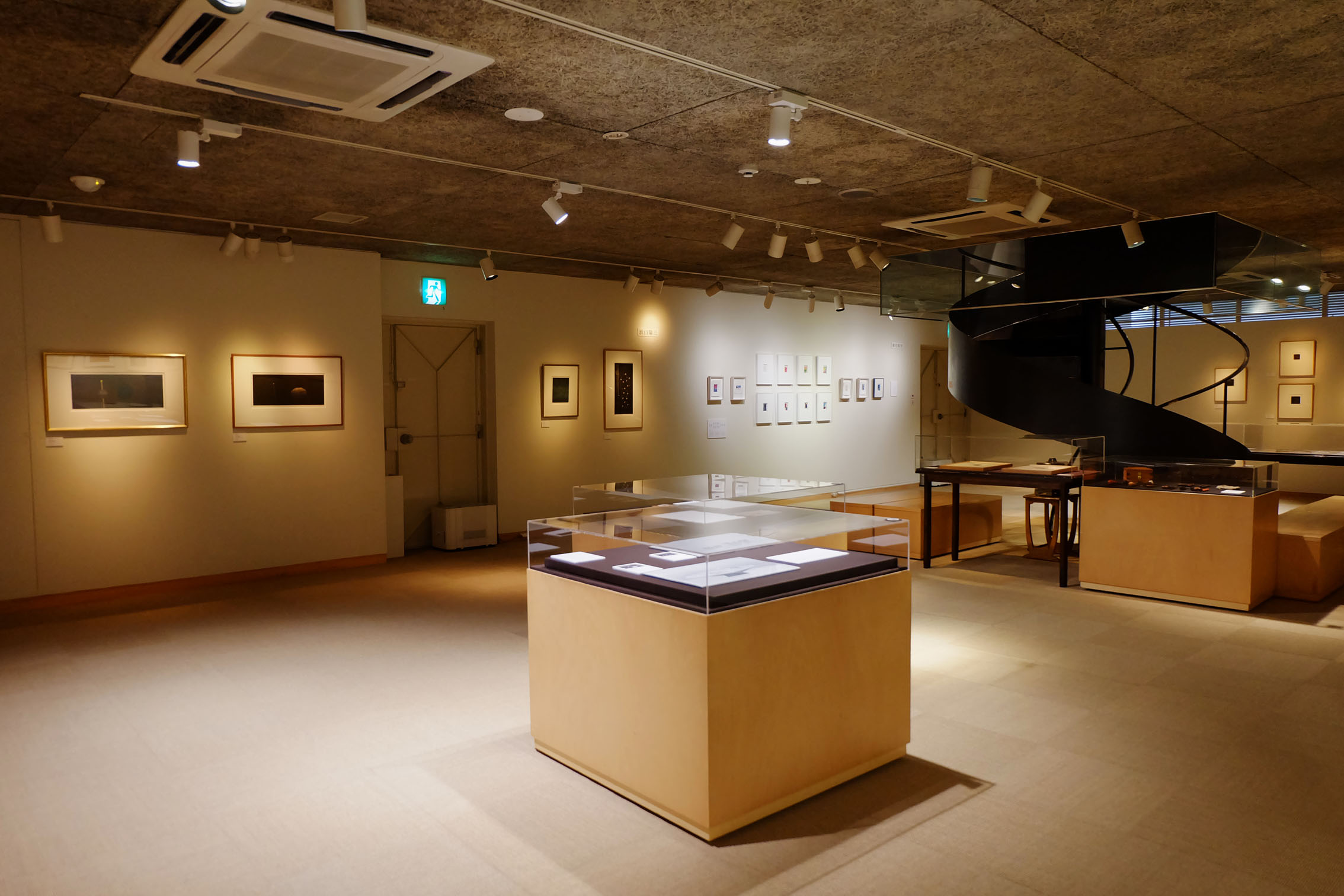